The thrill is everywhere

I was managing the marketing department at efbet for already three years when one sunny day our CEO approached me with a query about our campaign for the upcoming 2019-2020 season. In the following few seconds, as the ideas were bouncing in my head like the lottery drawing balls, I instantly came up with: “We could bring together the three most scandalous personalities in the world of Bulgarian football today!”

I saw a silent smile on our CEO’s face, which was a clear sign of approval, and that was the start of our new campaign. We started working on the new campaign in collaboration with our DNA partners, their task being to come up with three creative ideas to cover the time during the club championships as well as the upcoming EURO 2020 (subsequently cancelled due to COVID-19).

Did it ever happen to you when taking the subway or going around in the office or riding in a taxi to witness people having fun playing casino online or browsing through a sports betting site? If not, I can assure you that there are hundreds of thousands of people around the world who find the thrill everywhere.

The thrill, which comes with the sports betting and the adrenaline rush to watch your favourite team or some top derby after betting on them is huge, and to make your bet, you only need your smartphone, Internet connection and football knowledge. And as we all well know, everyone is an expert when it comes to football, politics and the weather : )

“The thrill is everywhere!” This message appeared on the screen in front of our team during the first conceptual presentation of DNA. As the assignment stated, our desire was to introduce to the audience the message itself. To create situations familiar to every football fan who has ever made a bet. 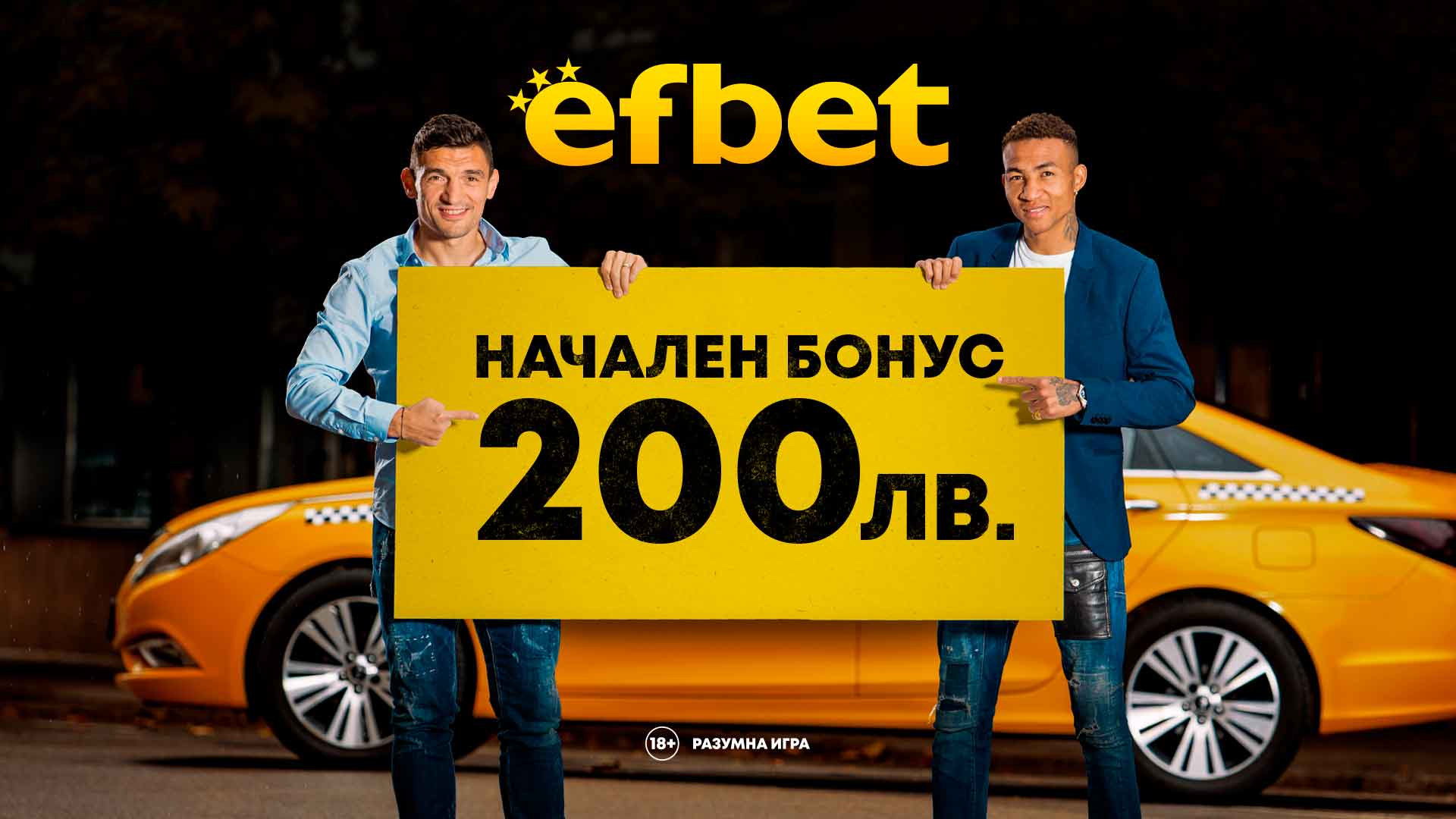 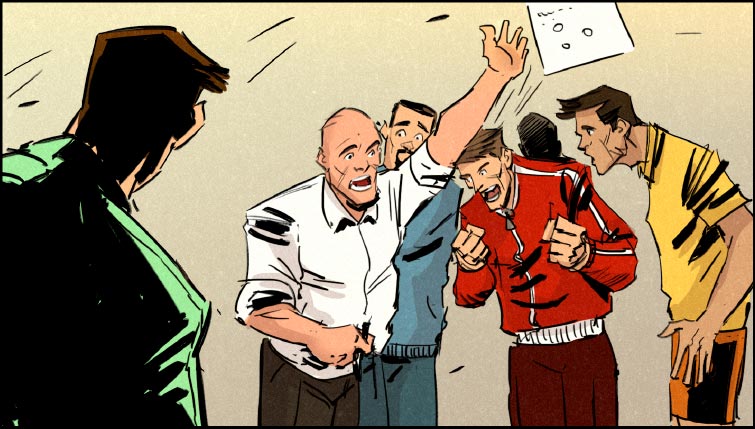 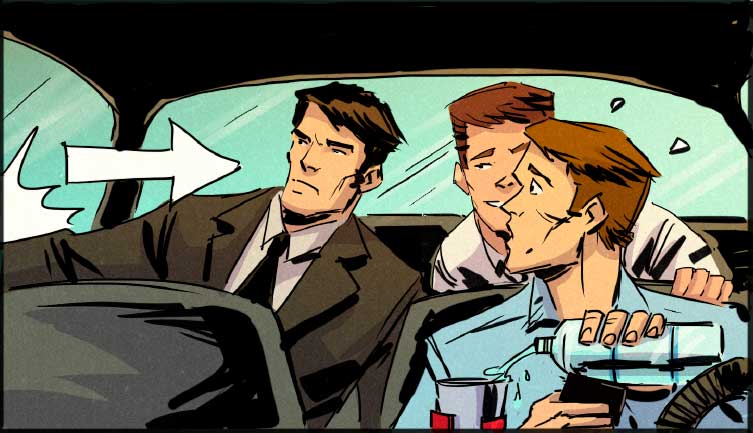 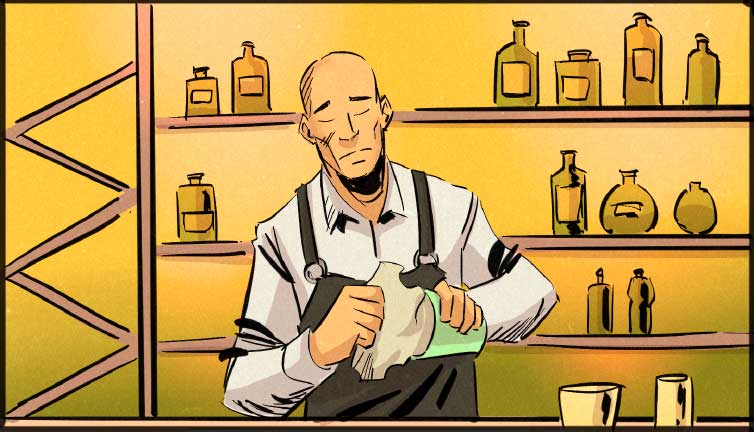 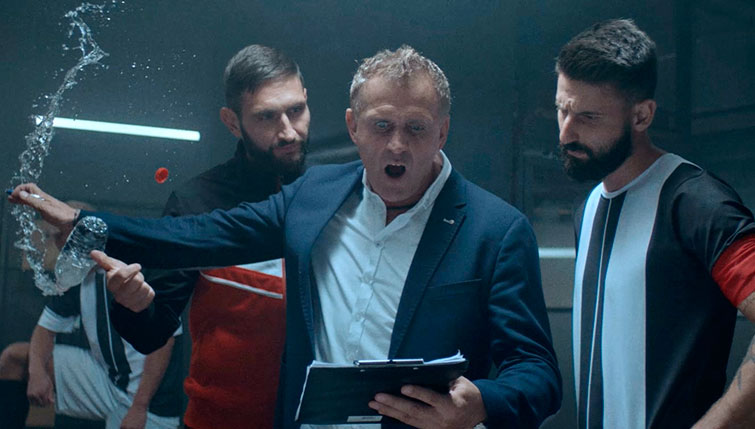 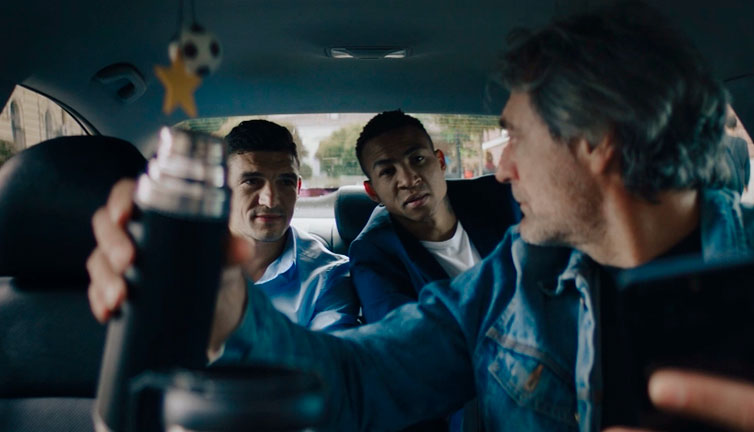 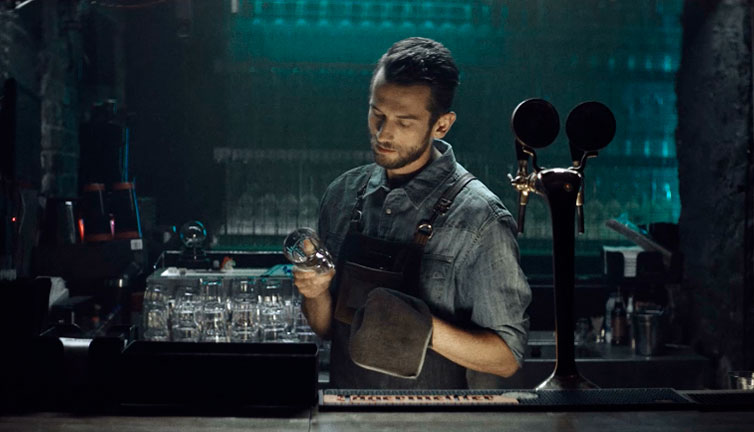 But let’s get back to the three most scandalous personalities I mentioned in the beginning. As you will read in other of my ‘case studies’, one of our biggest assets were our ‘ambassadors’. Well, let me tell you the truth: in the series of three videos we produced with DNA and Nulla.tv this time, there were plenty of them.

We were catching our protagonist (the betting man) in everyday ordinary situations, being bored in the office or elsewhere, in a bar or in taxi, and suddenly transporting him to another world, the dynamic football world so cherished by him, and his way out of this world and his return to reality were ours real stars.

Well known from reality shows, gossip news, sex scandals and more, our three protagonists from the last clip in the series (not yet broadcasted due to the postponement of EURO 2020) were very well known in Bulgaria – Valery Bozhinov (former player of Juventus and Manchester City), Nikolay Mikhailov (former Twente goalkeeper and son of the legendary Bulgarian goalkeeper Borislav Mihailov) and Blagoy Georgiev, nicknamed Jesus (played mainly in Russia, and known to have been receiving personal bonuses of half a million from the governor of Chechnya). What they had in common, apart from having children with the same woman, were as well their numerous scandalous appearances on TV, magazine covers or just another hot interview.

What better combination than these three personalities put together in order to catch the eye of everybody in the audience as well as of non-regular viewers, who usually get involved in watching major forums such as the European Football Championship.

To make the palette even more memorable, we invited the stars of the regular participant in the Champions League and the Europa League, the team of Ludogorets, the most important players from the Cup of Bulgaria, the winner team of Lokomotiv Plovdiv, among them the # 1 Bulgarian Football player for 2020, as well as the Bulgarian iconic sports commentator Petar Vasilev – The Rooster, known for his numerous jokes. To wrap up everything well, we dressed as traffic cop the number one football goal scorer and the most beloved player in the history of Levski Sofia team – Georgi Ivanov – Gonzo. 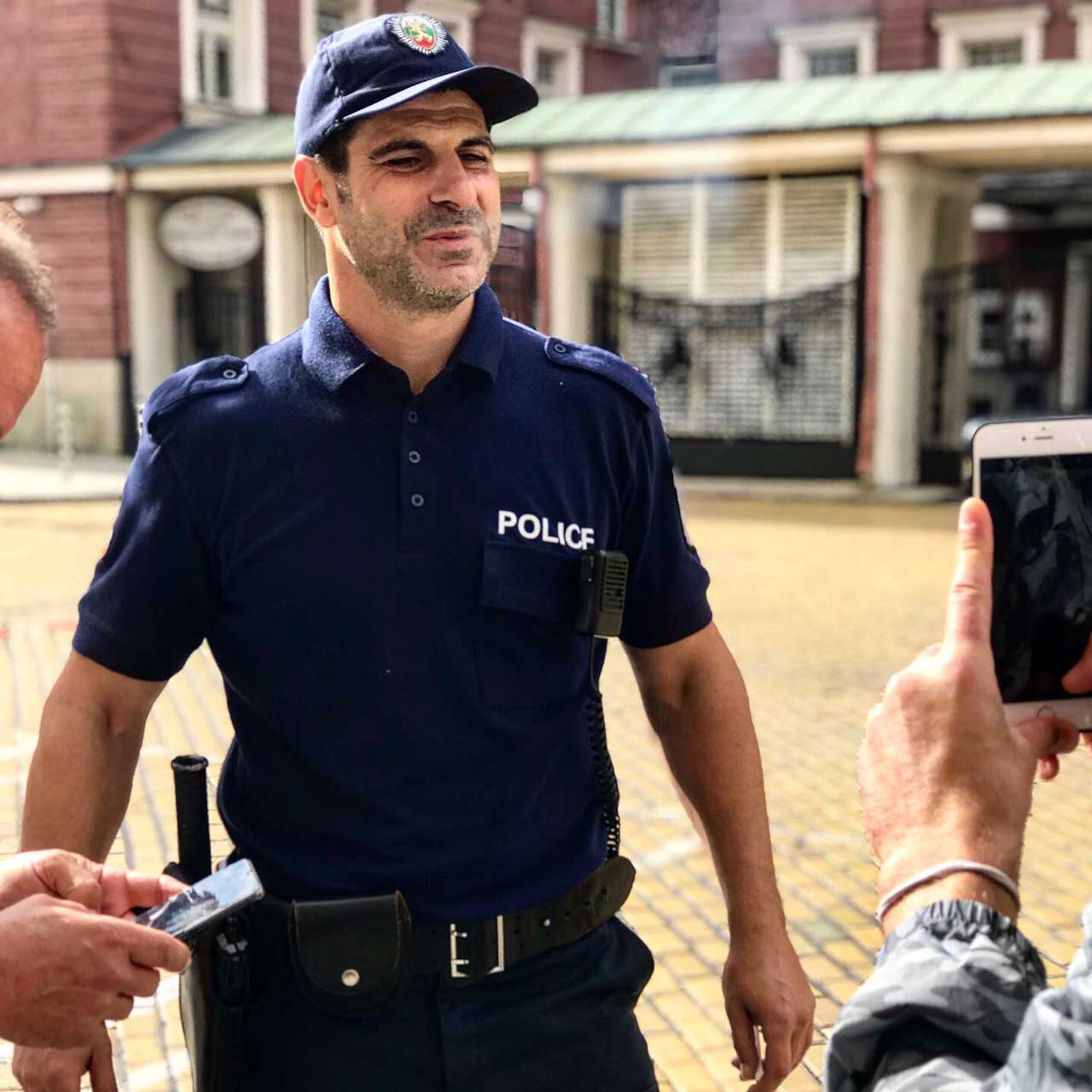 The outcome of the whole campaign, even though we did not have the chance and pleasure to watch EURO 2020, was phenomenal. These were the best months in the entire efbet history, achieved on the company’s online platform.

We were clearly able to engage a big number of our clients through the idea I came up with, which we realized and broadcasted in more than 350 sports events at home, thanks to our Internal Digital team that perfectly managed the appearances of the creative ideas on social networks and YouTube. The key visuals from the videos have turned into hundreds of press and online banners spreading across the biggest websites in Bulgaria, as well as transforming in hundreds of billboards, spreading across subways, buses and of course Facebook and Instagram, which according to data for 2019 are the most popular among the users in our target group. The numbers are eloquent! 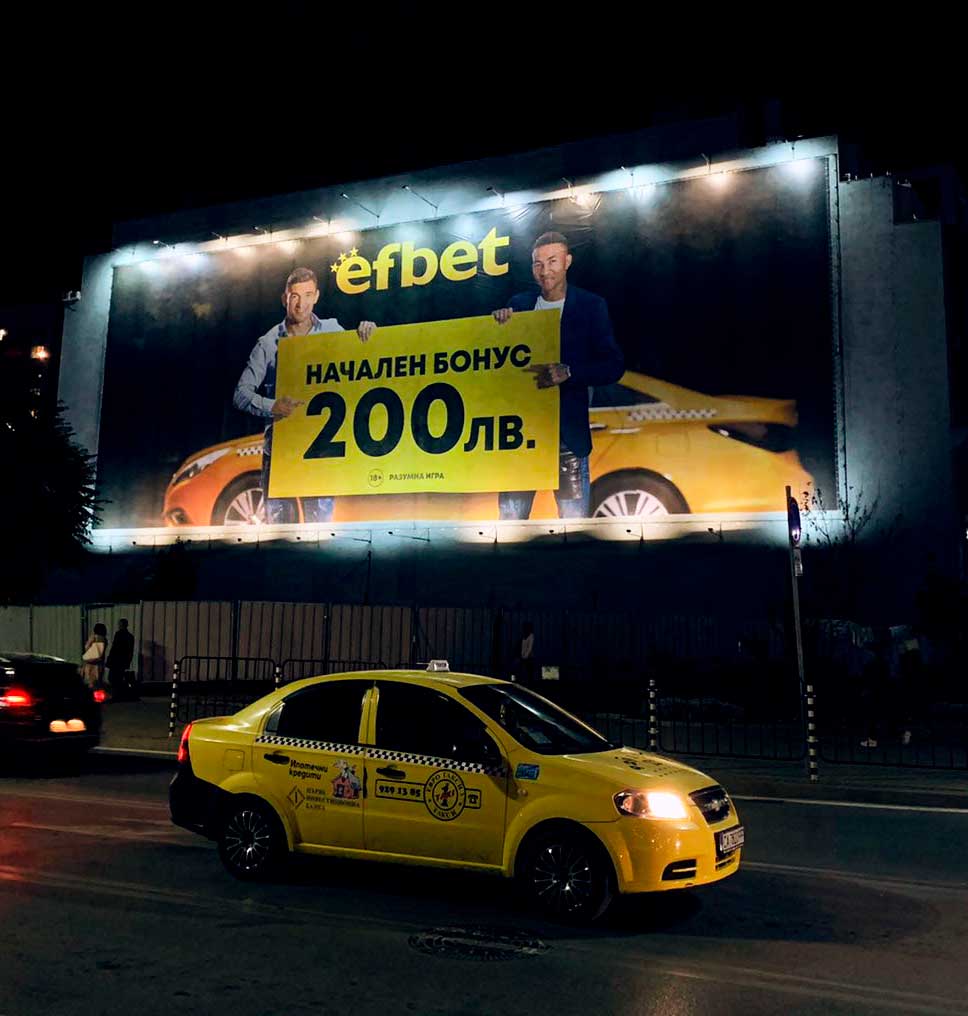 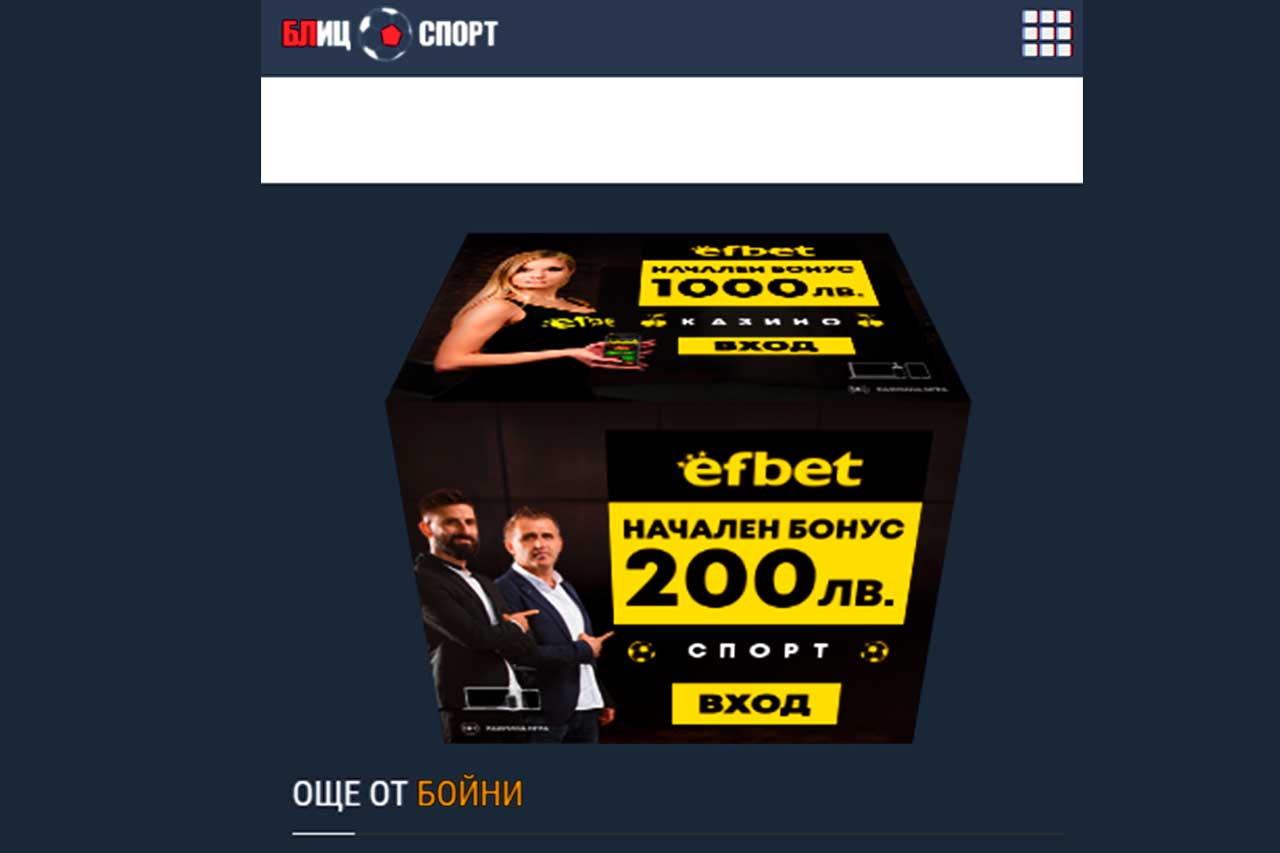 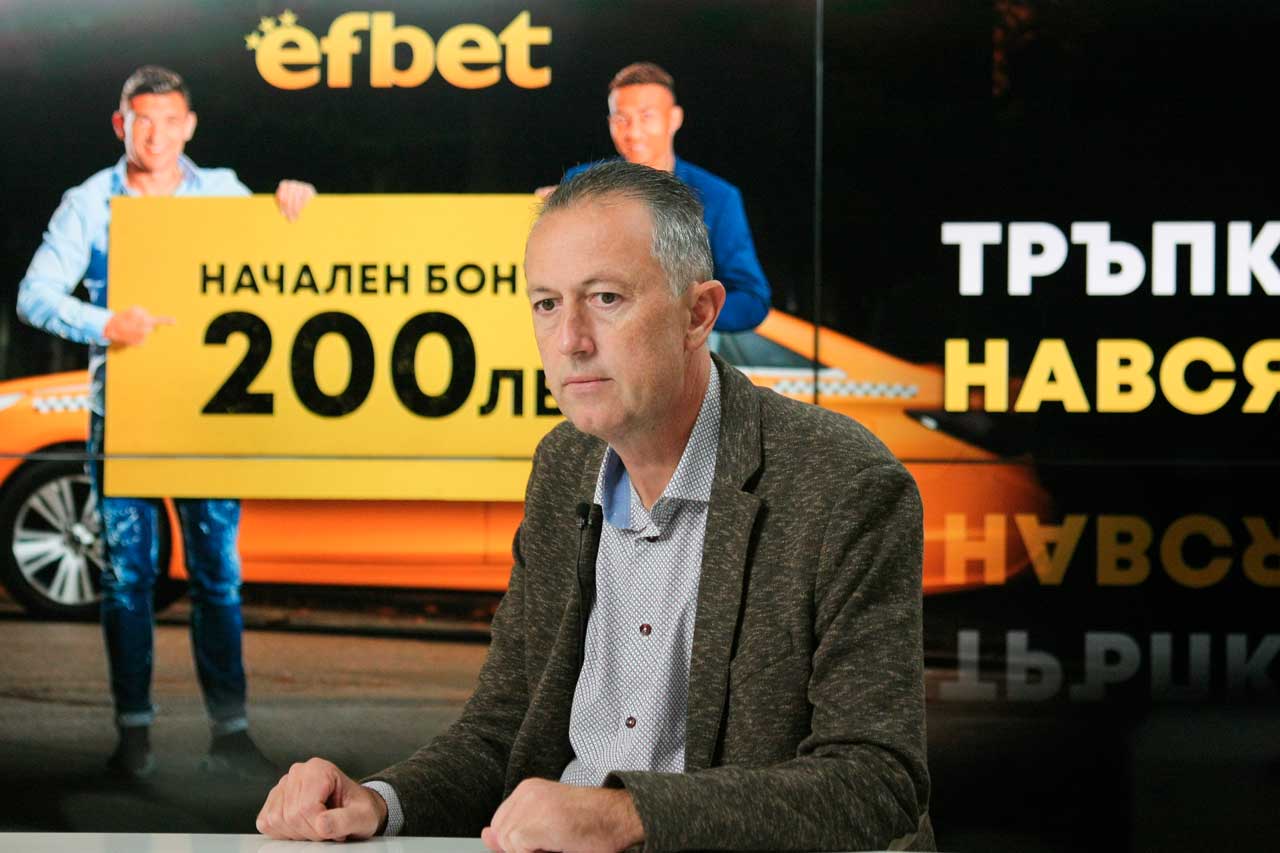 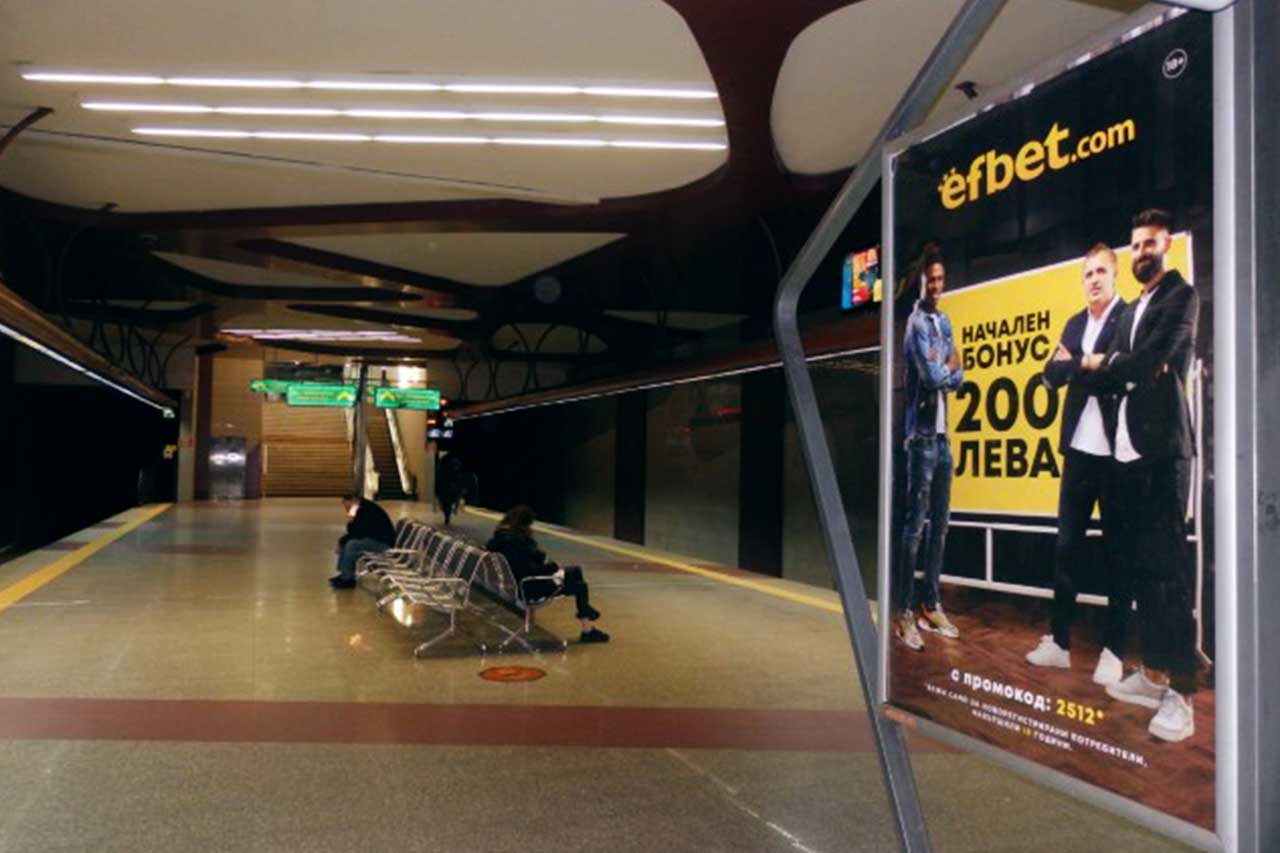