We bet you didn’t expect it

When your boss tells you ‘Hey, you have a weapon of mass destruction in your hands’, referring to the social media, in response to your repeated attempts to launch the company’s first TV campaign. These were the circumstances in March 2018, when for the first time in the history of efbet, a series of six new ads appeared under the motto “we bet you didn’t expect it”, which was also the first Brand Identity campaign for the public to embrace the brand in a new way. 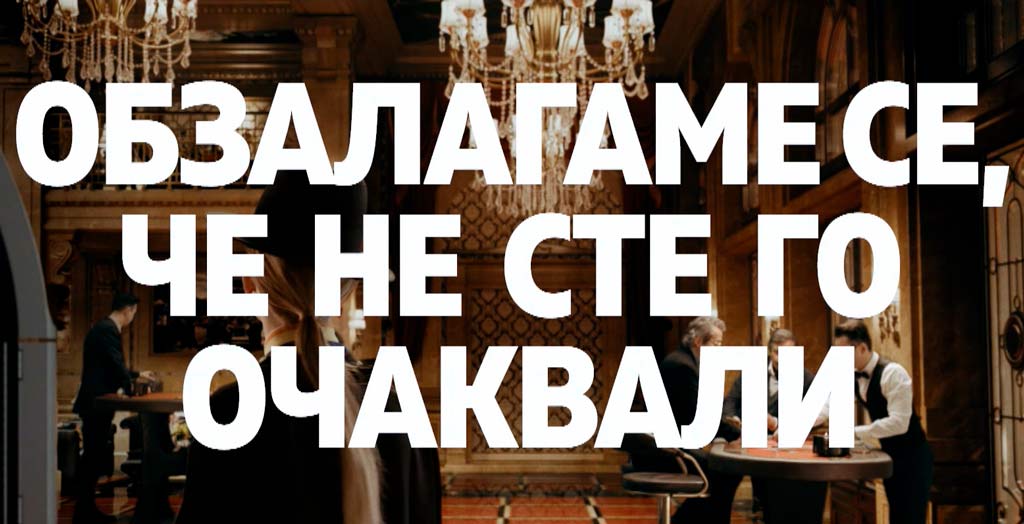 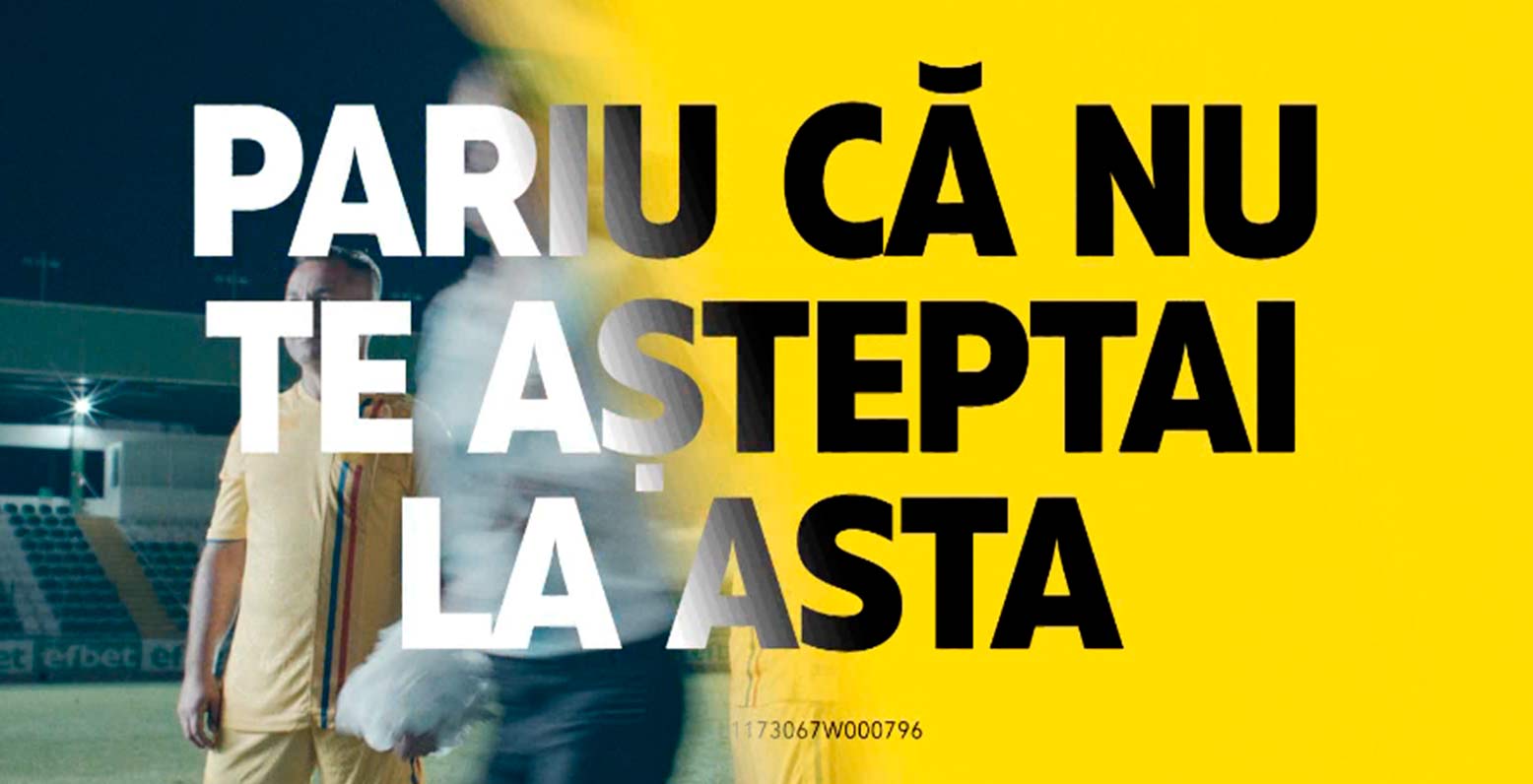 So far, the lack of brand identity, with the exception of the distinctive brand colors, has definitely had a negative effect on the company’s results. While our competitors were wide awake and international brands such as bet 365, betfair and Bwin were broadcasting their refined TVCs around all sports events, our goal was to go live with something memorable that would put efbet on the map with a new tone of voice and build a new structure around the so far lacking significant content yellow and black branding.

For the first time I set up a competition for an advertising agency, without much experience, but with great desire, preparing a company brief and seeking advice from the best on the market. Eventually we started collaboration with DNA. A relatively new advertising agency on the market, under the umbrella of the large DDB family. This was the beginning of a unique three years collaboration! 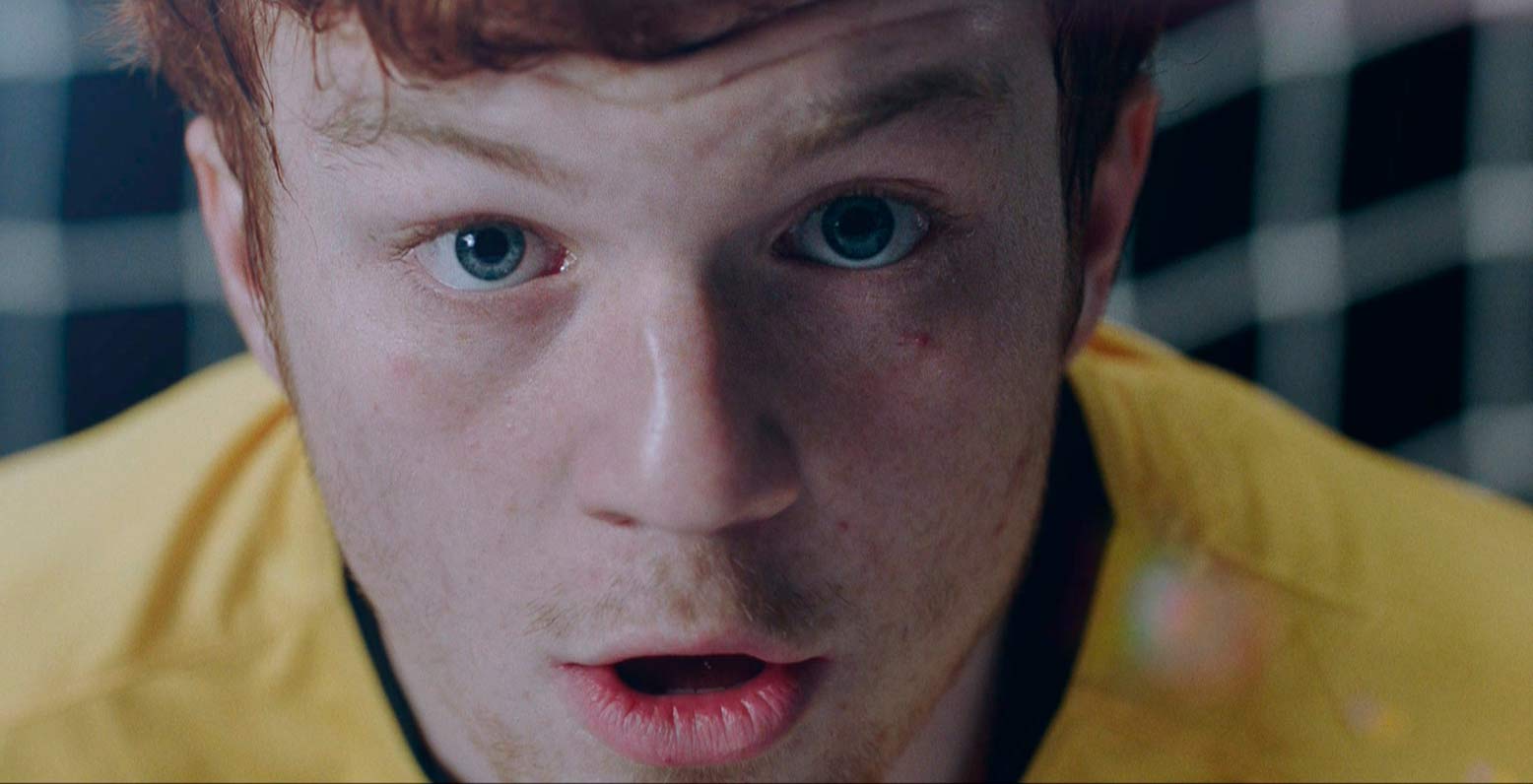 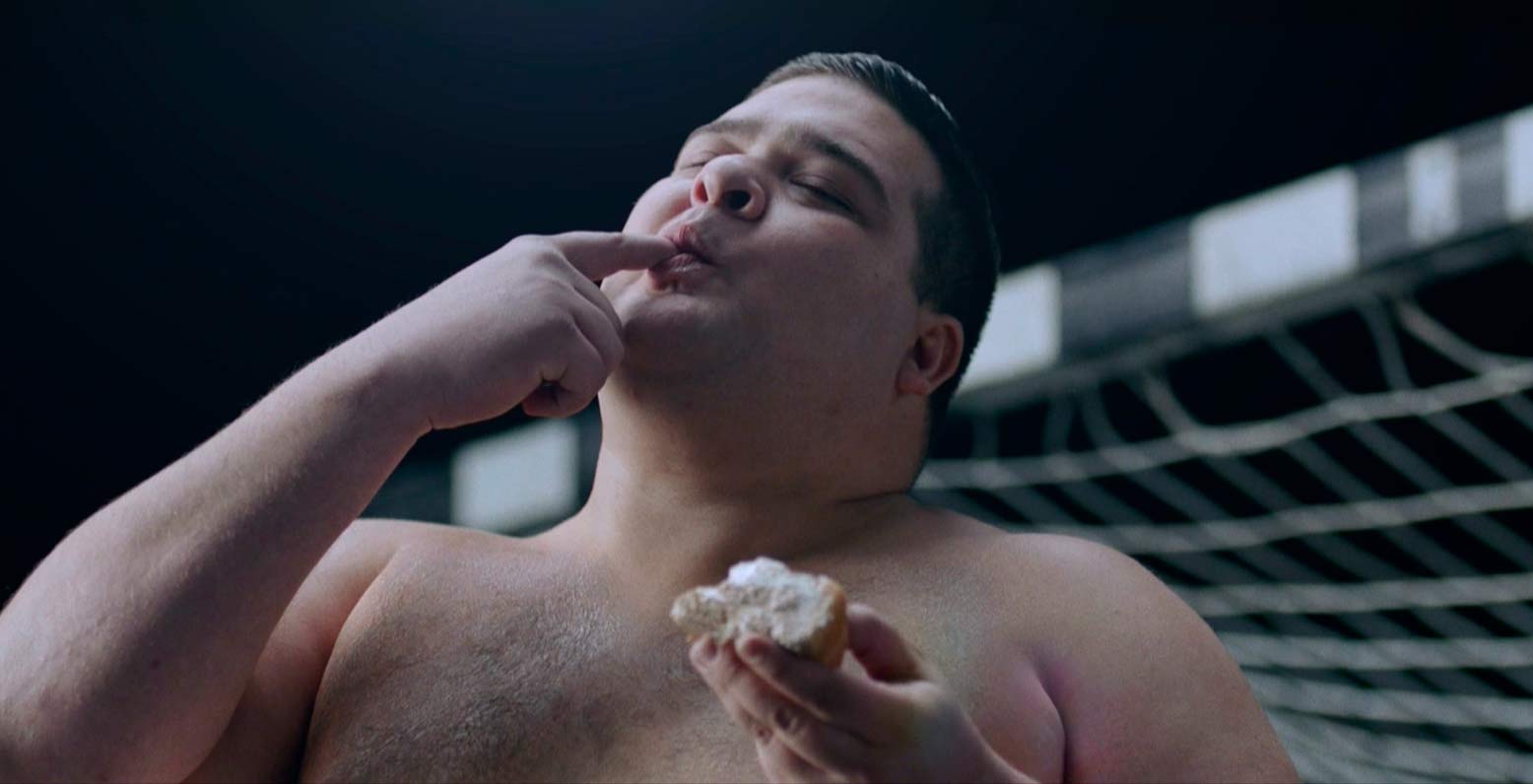 Wit, sense of humor! We decided that this was the right way to present ourselves for the first time in front of the large TV audience, in Bulgaria as well as in Romania, where we also had to launch the company’s brand for the first time. There was a human hatching from an egg, a rugby player knocking down an opera singer, a judge’s draw for a hall overloaded with women’s shoes, ATM-casino machine, and a sumo wrestler knocking out a handball goalkeeper! We bet you didn’t expect it, did you?

With the idea in mind that the ads should be well perceived and welcomed by audiences of two different cultures, we had to carefully select type of sports which are highly popular and of interest for the public in both countries, and the laws, which in Bulgaria have a number of restrictions when it comes to gambling, seemed to us as easy as pie comparing them to those in Romania. 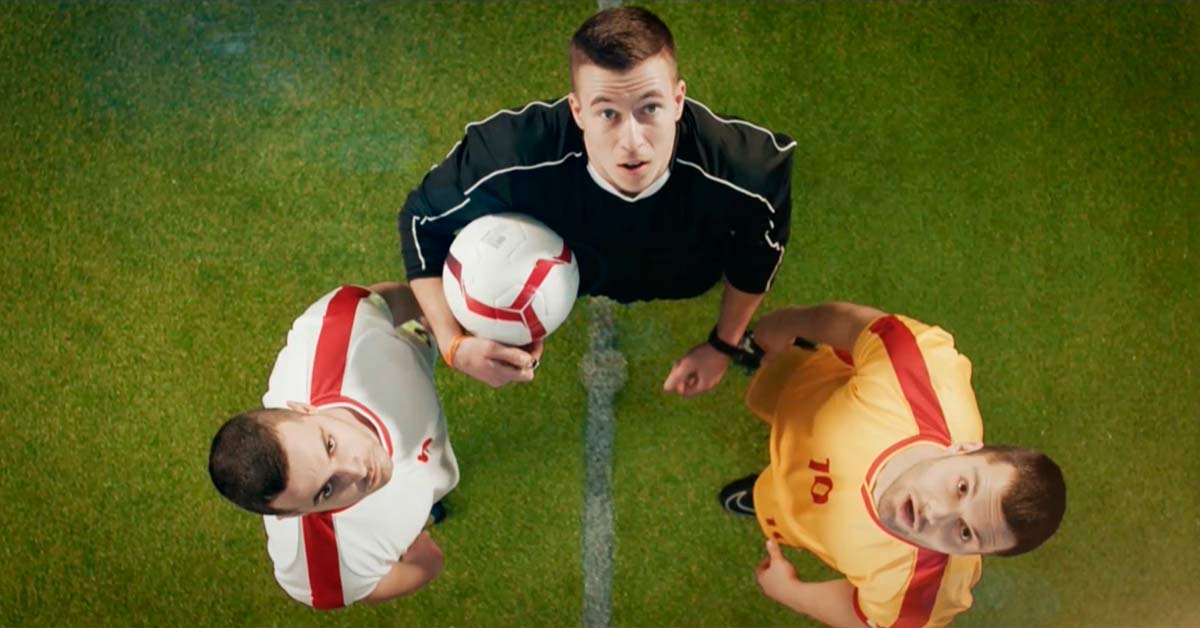 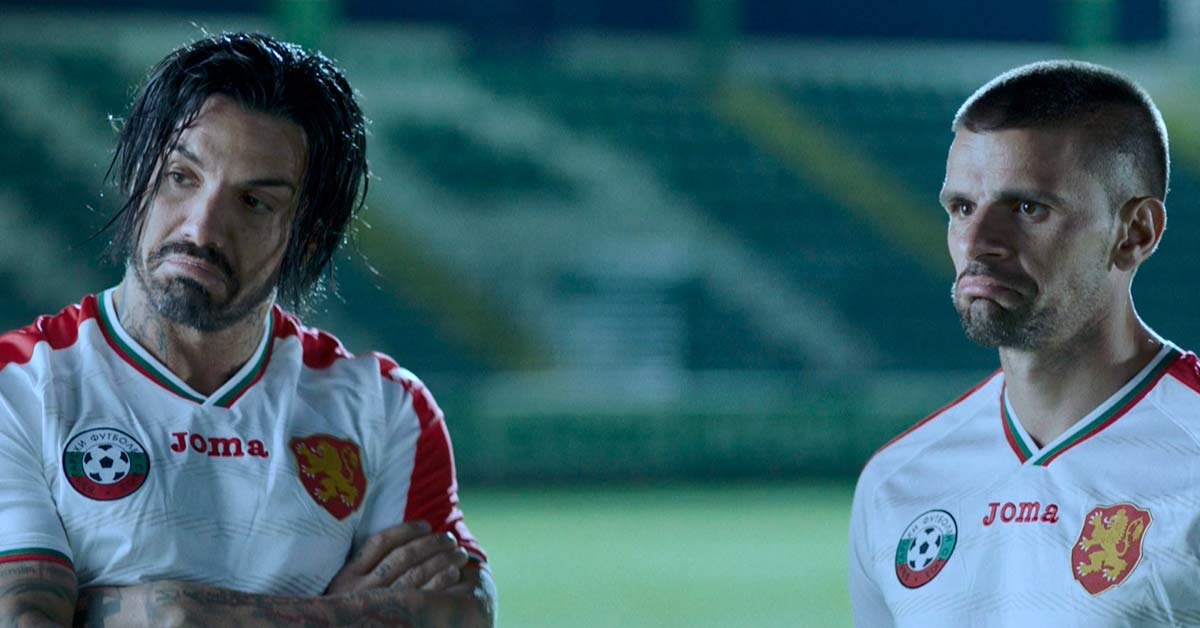 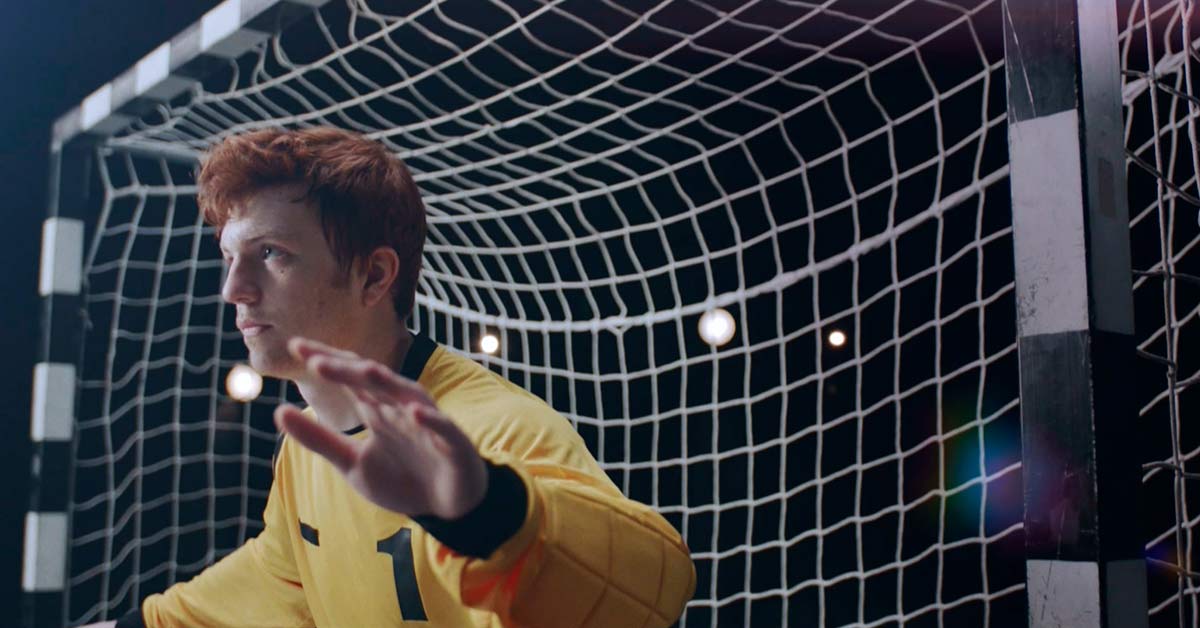 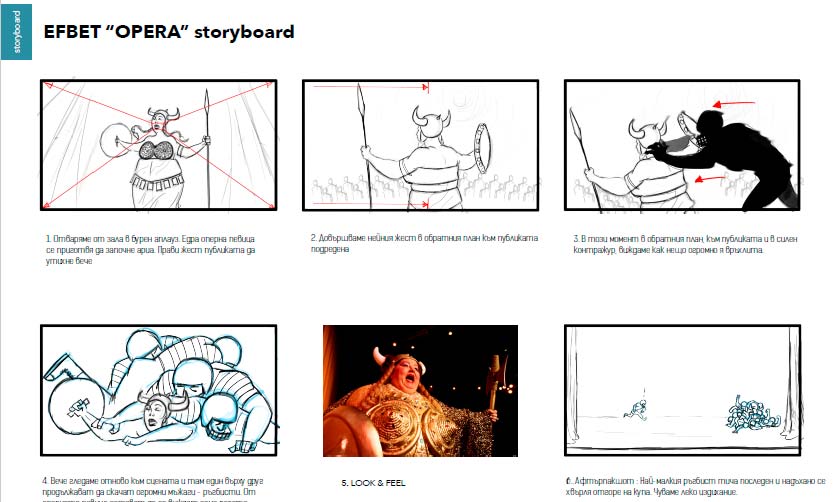 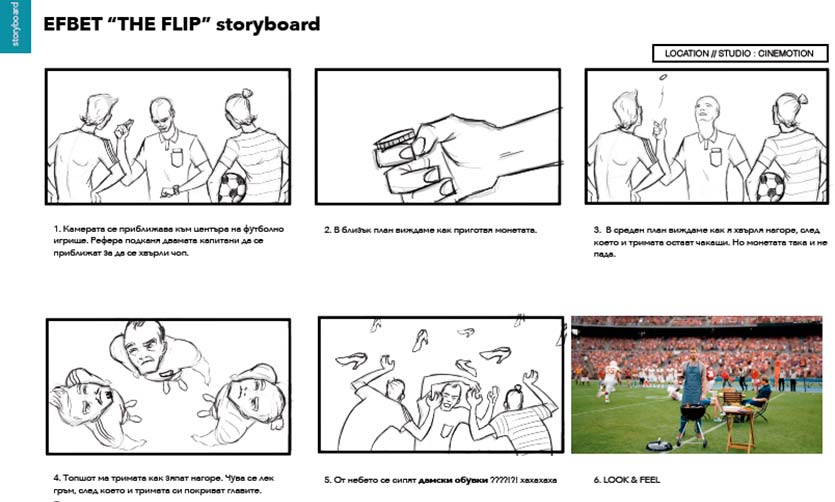 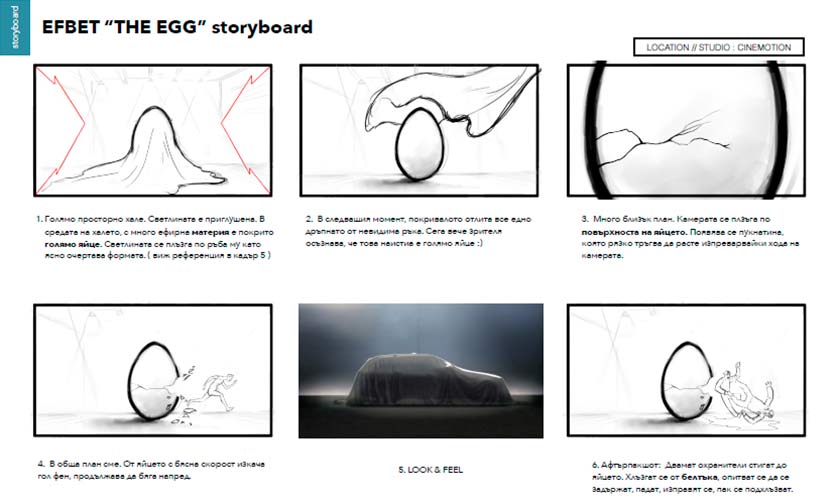 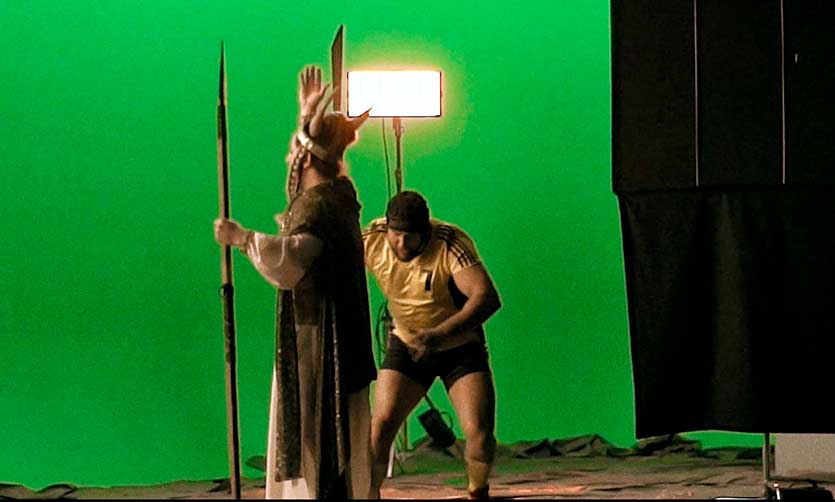 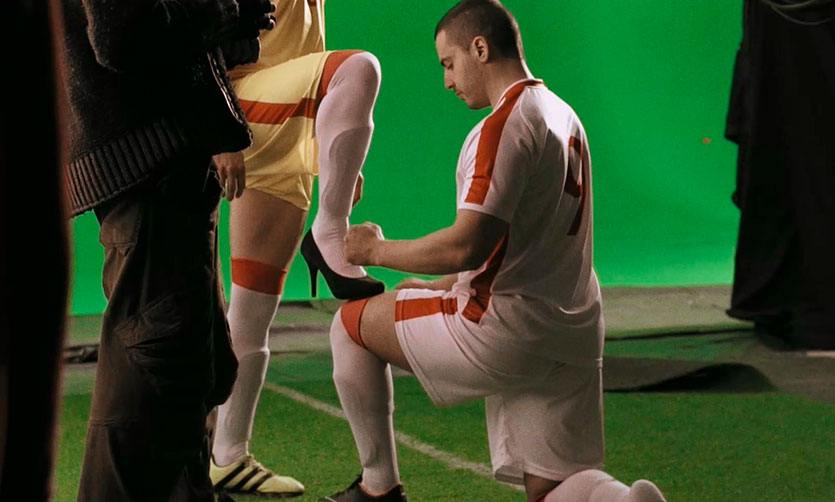 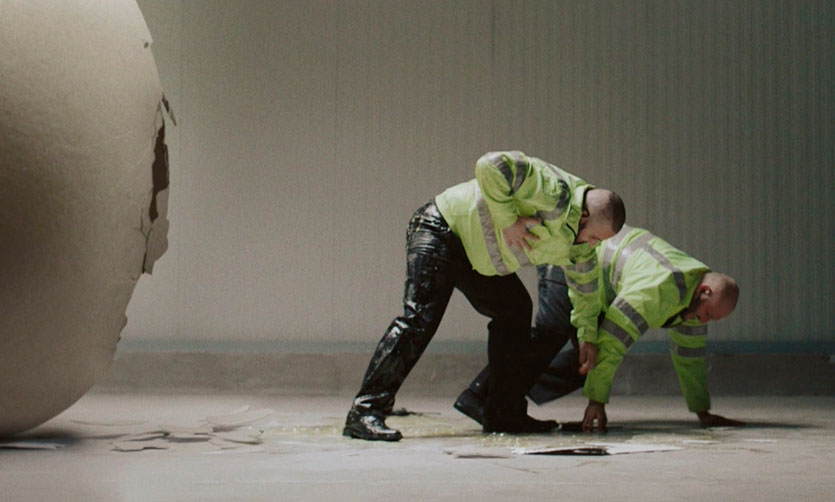 The time finally came when we had a total of six video clips, a work-in-progress videos and two open markets and it was time to proceed with my first media planning. That is when I got in touch with a total of seven TV channels in Sofia and Bucharest in order to select over 200 sports events where efbet had the chance for the first time to go live with a serious advertising campaign (well, there were a few previous sporadic appearances with homemade videos or branded studios).

This enterprise has evolved into a bigger digital campaign on social media and throughout the major sports websites, just in time for the upcoming 2018 FIFA World Cup in Russia. 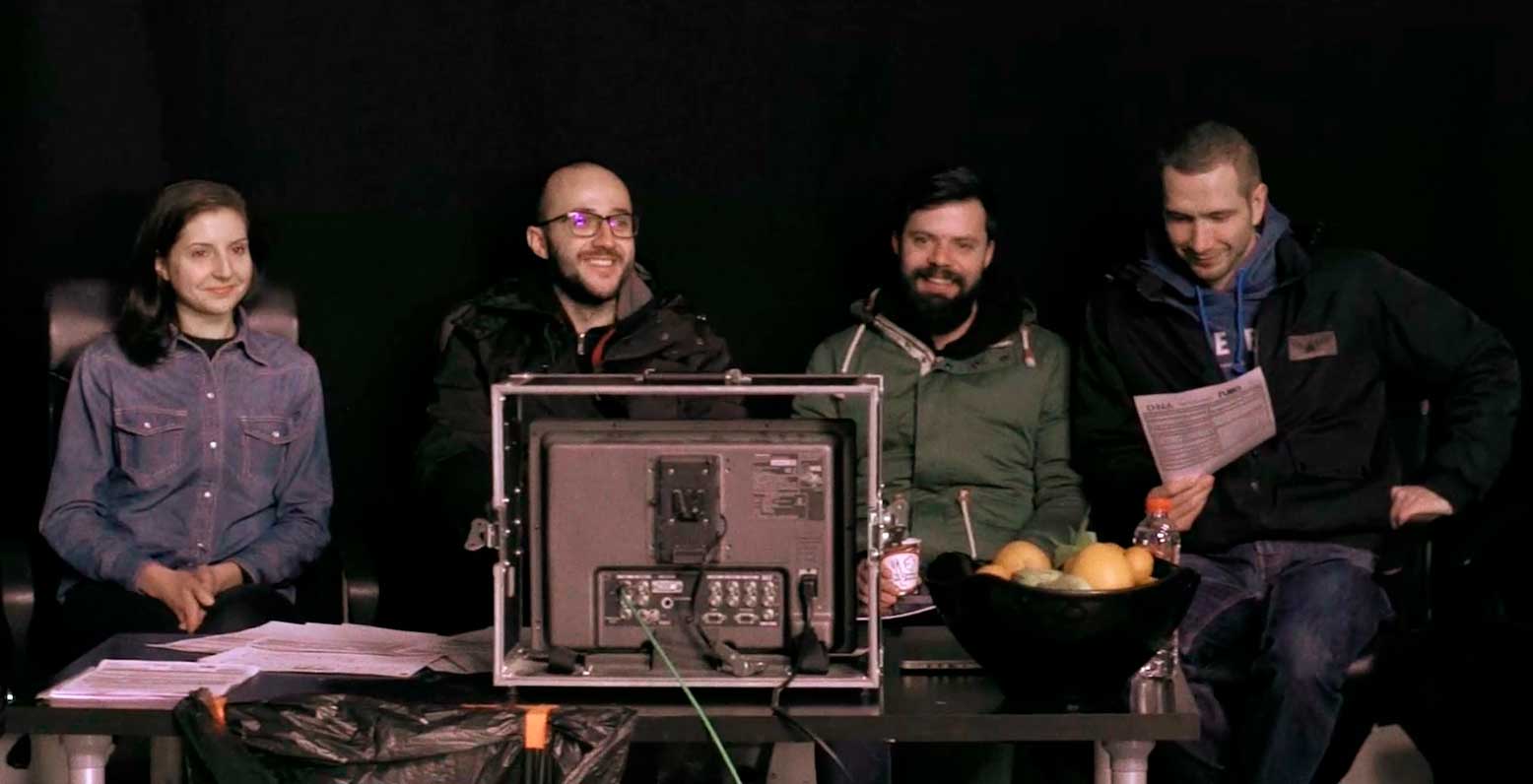 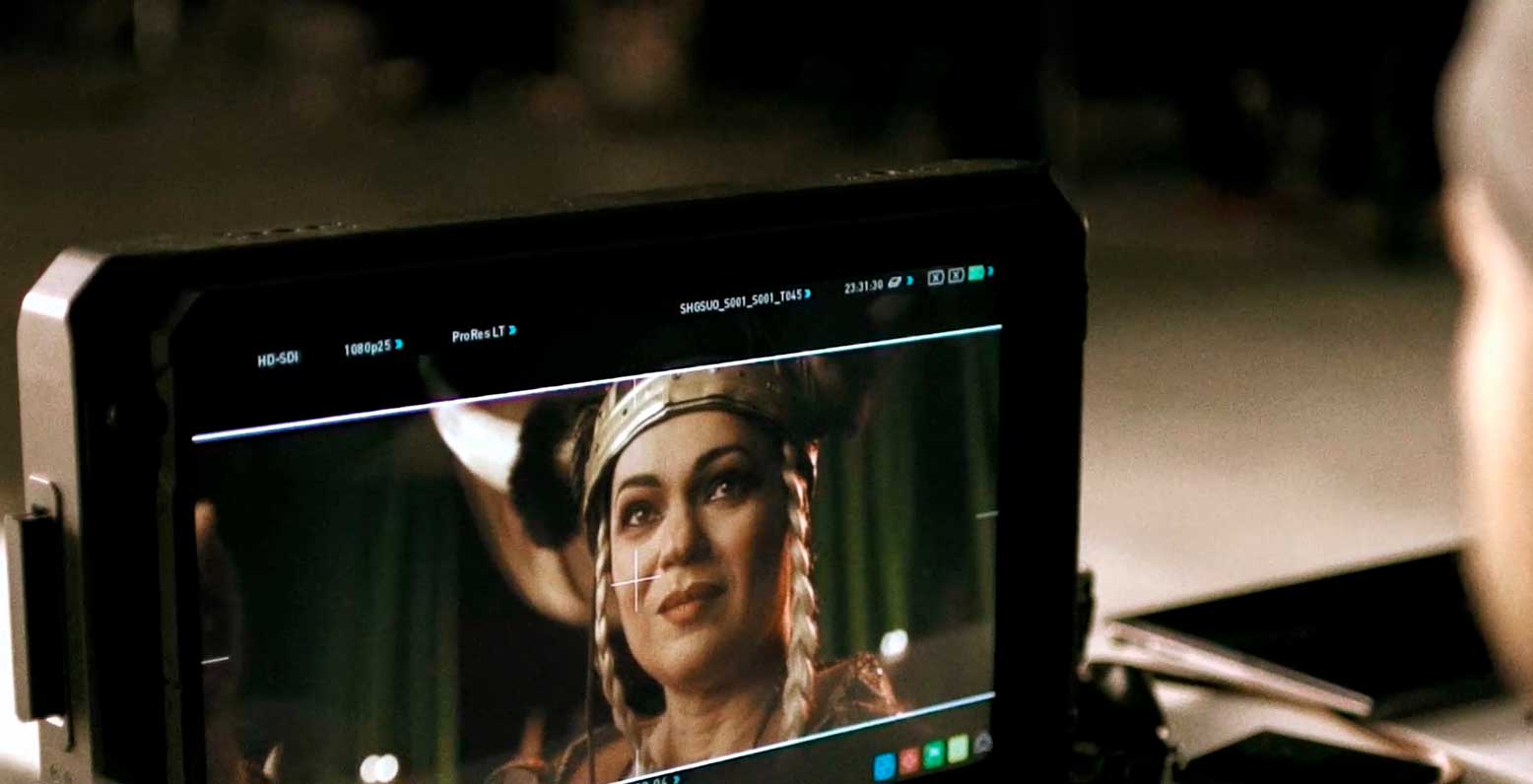 In the end, we achieved the goal we were aiming at, and the big buzz around efbet started. The numbers around the campaign were more than satisfactory. 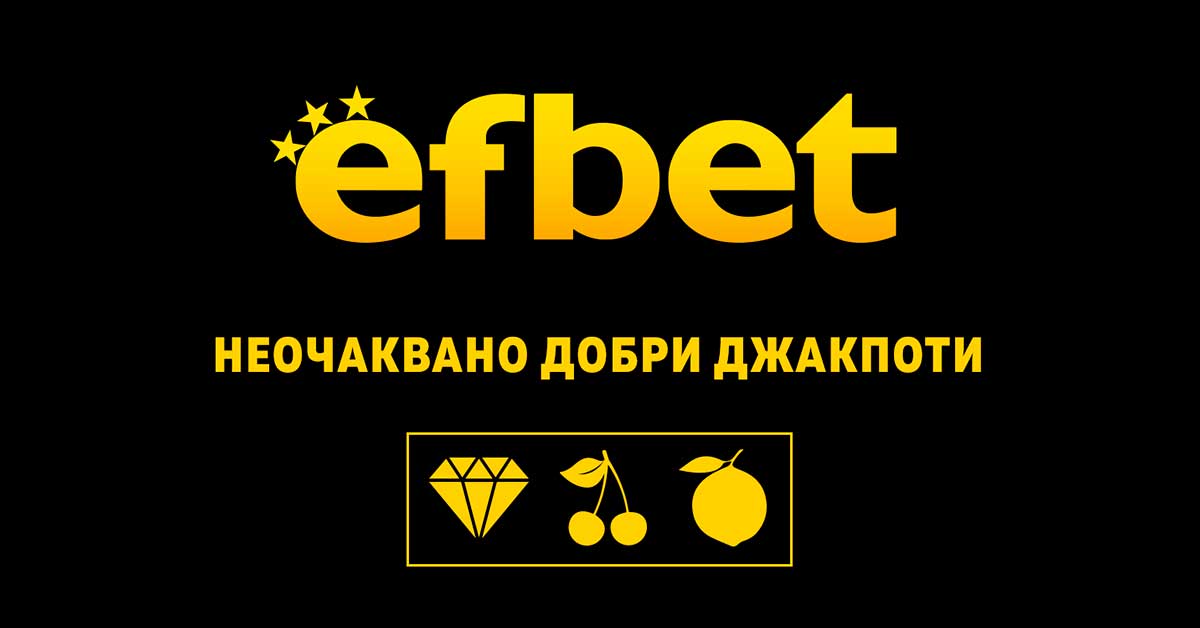 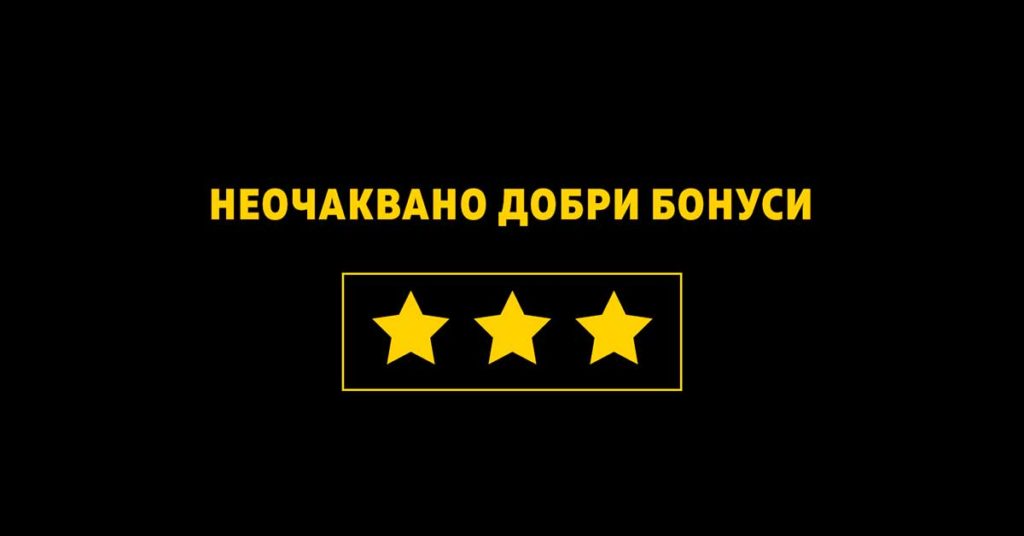 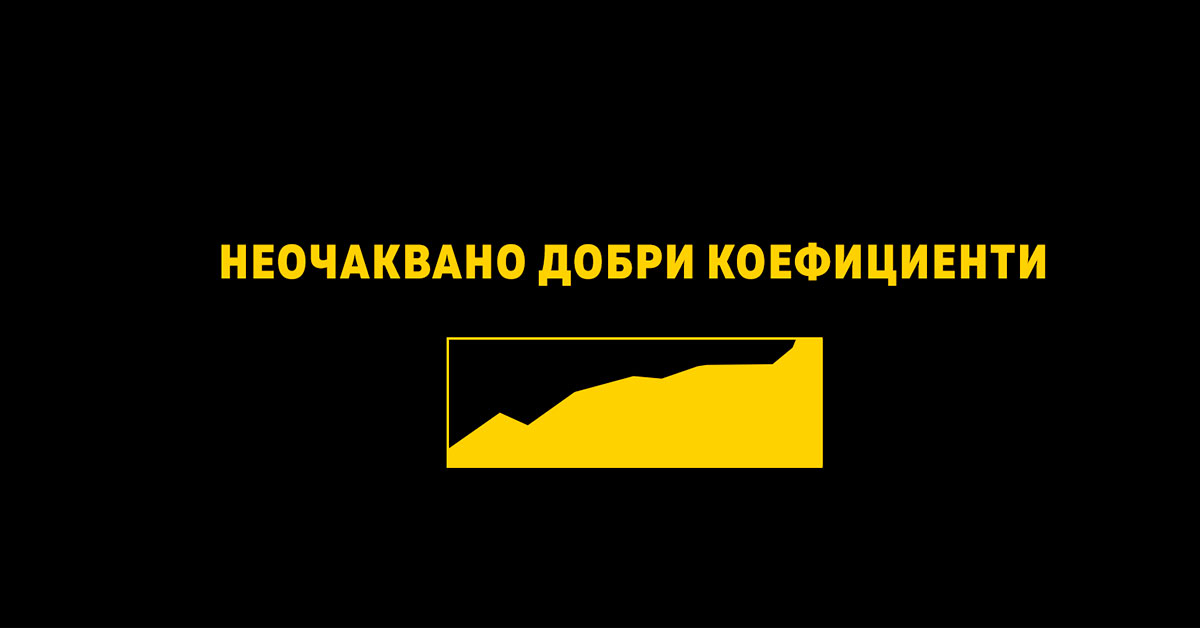 AWARENESS ACROSS TV AND SOCIAL MEDIA​

TURN THE VIRTUAL PENALTIES INTO REALITY