In the winter of 2015 the Bulgarian audience witnessed for the first time a world-class tennis event. In the Sports Hall Arena Armeec in Sofia (Bulgaria), the public had the opportunity to see live their favorite tennis player Grigor Dimitrov AKA ‘Grisho’ in a match against one of the top ranked tennis players at that time – Gael Monfils.

At that time, the Bulgarian telecommunications leader Telenor and Grigor Dimitrov had been successfully partnering for years, and this was the perfect moment for Telenor to launch its new 4G network in front of the full benches in the Sports Hall and the entire public following the event in front of the TV screens. 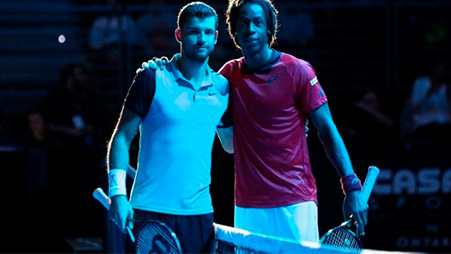 Well, but how do we present the new 4G network and support Grisho at the same time? In order not to turn this into a big corporate-minded strategy event, DDB advertising agency turned out to myself with a request to come up with a more creative one. The core of that approach consisted indeed in transforming the public in the Sports Hall into an integral part of the advertisement message itself, letting them feel at the same time that they were part of something bigger.

Well, I had some experience as team leader so far and together with one of the artists who was part of my volunteer team in my non-professional activities as a football fan, Stan, we decided to embark on this challenging journey. 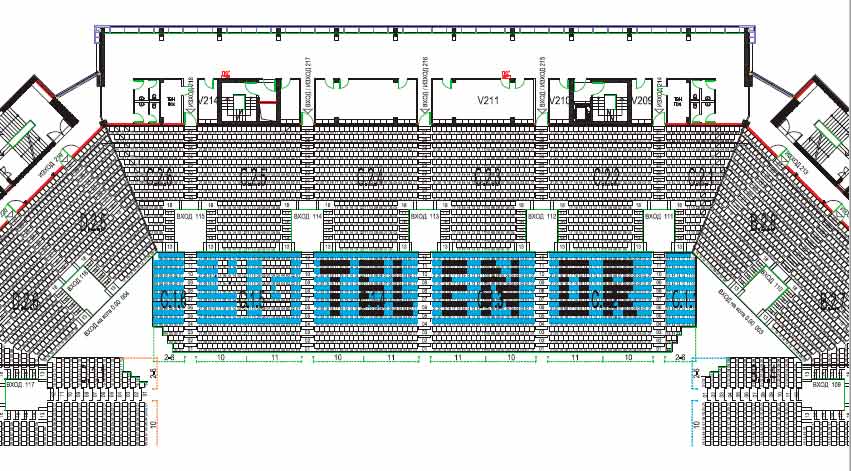 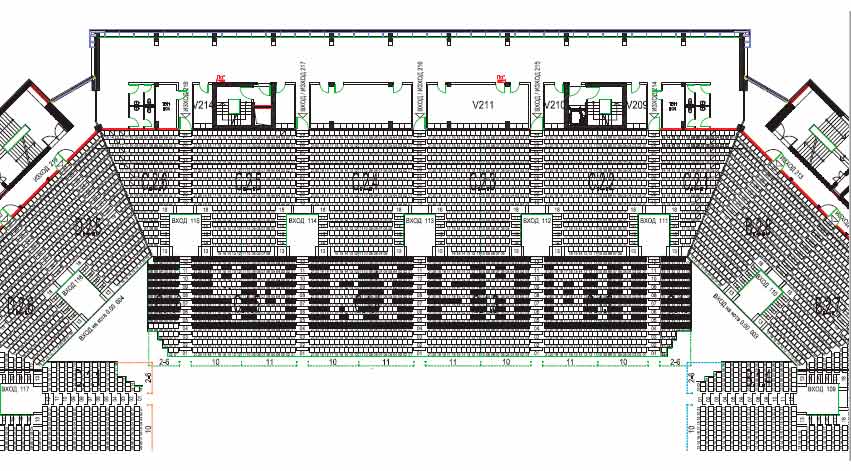 We were both very well familiar with the approach, choosing to involve the public itself to convey the message we wanted to transmit to the audience. The message that came to our mind was pretty simple and very effective – “4G Telenor” and “4Grisho”, but the implementation required the right and precise approach, since the public involved in the project certainly had no idea what exactly was supposed to happen and how important each one of them was in ‘building’ the whole idea. 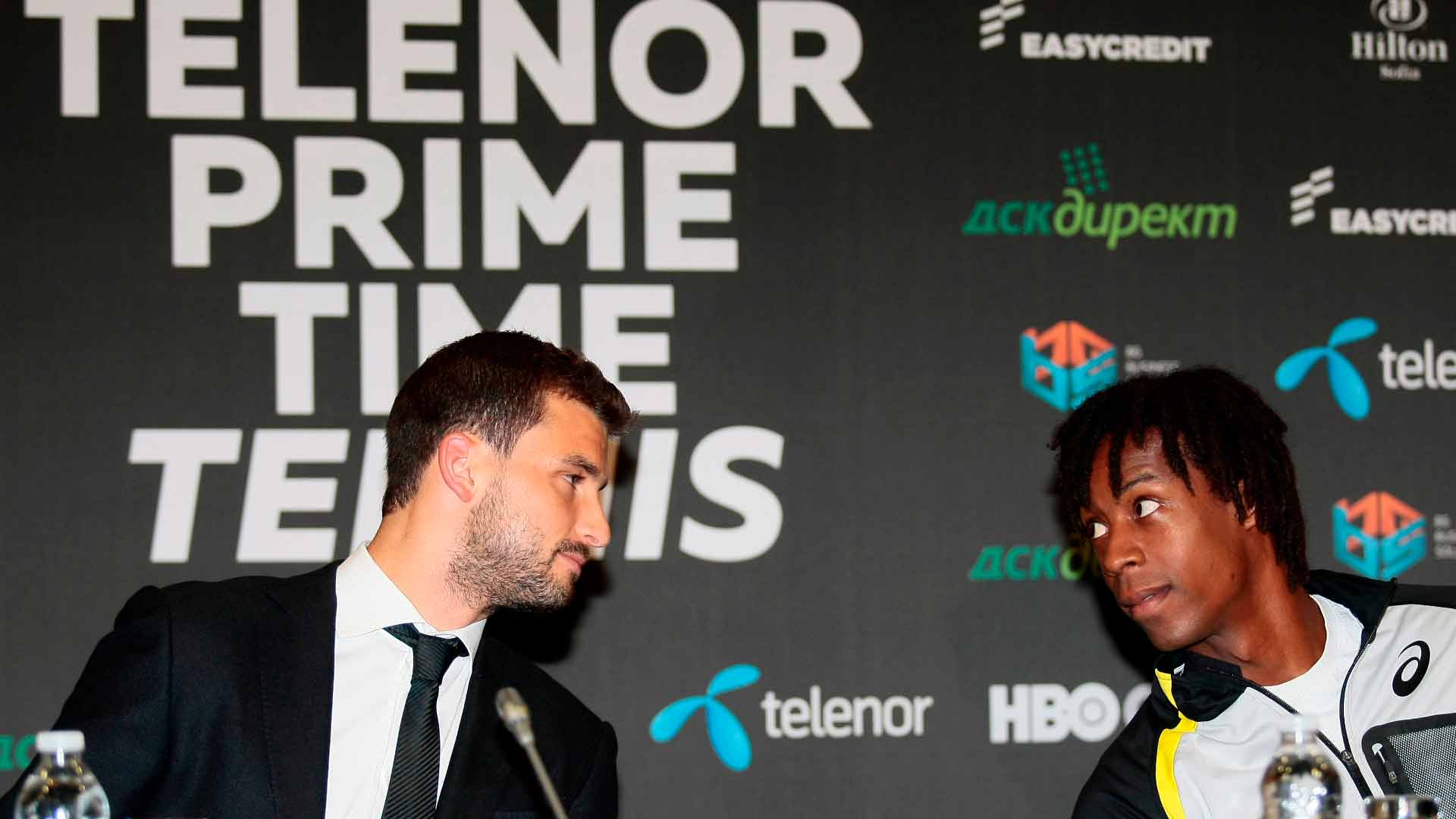 Using over 2,000 three-colored paper sheets (collected and handed over for recycling after the event was over), same as the Telenor brand colors, involving 1,000 people in the audience and a carefully designed layout of the benches in the sports hall, we decided that the only effective way to show the selected two slogans was by flipping the cardboards in a synchronized way. That meant that everybody in the hall had to strictly follow the instructions we had previously distributed and which the presenter of the event had to communicate to the participants. In the form of a jigsaw puzzle, each piece would have become part of the bigger picture.

Each single sheet of paper was of the utmost importance, since even one single sheet not displayed correctly would have partially or completely obliterated the message. 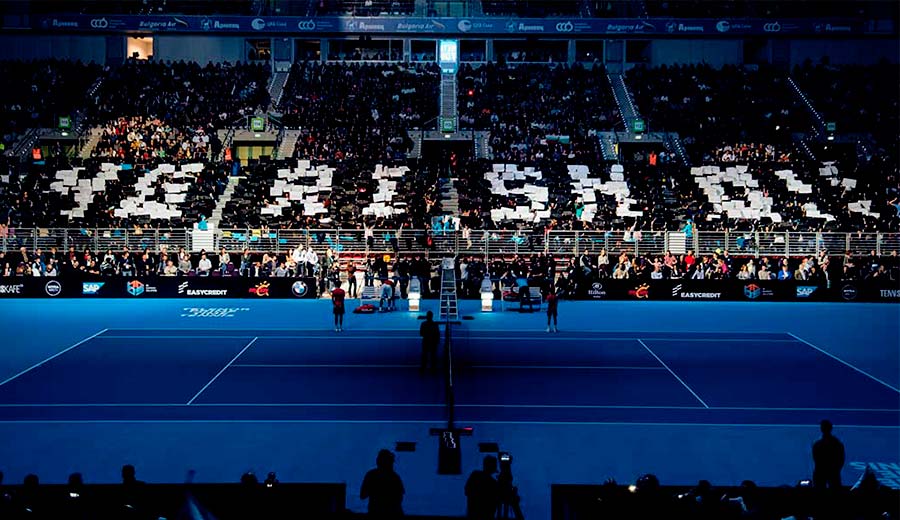 At the end, everybody in the audience did a great job, the DDB agency team (all of them young ladies) joyfully cheered the display of the two advertising slogans, while Stan and I looked at each other with a bit of disappointment, noticing the small gaps in the whole image and a few pieces that were not quite perfect… we’ve always been perfectionists!
Over 10,000 people in the Sports Hall and an audience of over 1.5 million people in front of the screens of the national NOVA TV enjoyed not only a great match, but also our advertising show campaign on the benches. 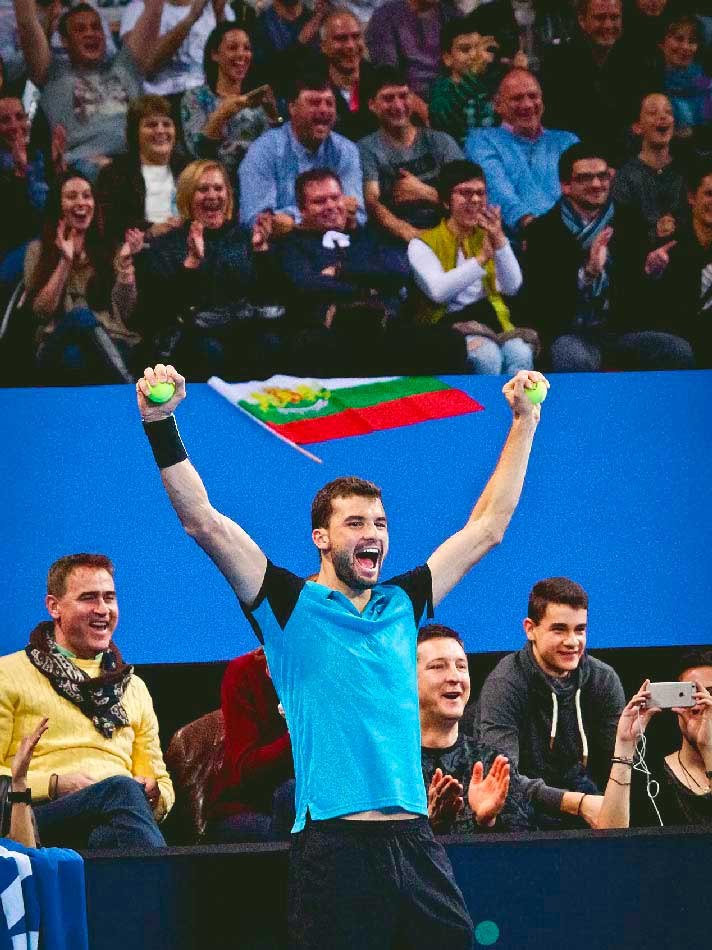 reach on the event